If you are an avid runner, you know how important it is to take a head torch with you whenever you go out for a run at night. No one out running a night trail wants to have to deal with issues like low visibility or even worse a head torch that is completely dead.

So can you take a head torch on a plane?

The short answer to the question is yes, you can take a head torch onto a plane. I know because I had my head torch with me in my cabin luggage, on my last trip to Venezuela.  The key thing is to not go overboard when packing your hand luggage and head torch to take aboard the plane. To be sure you avoid issues when going through airport security,  choose a head torch like the Olight H2R Nova head torch or the Nitecore HA40 head torch. 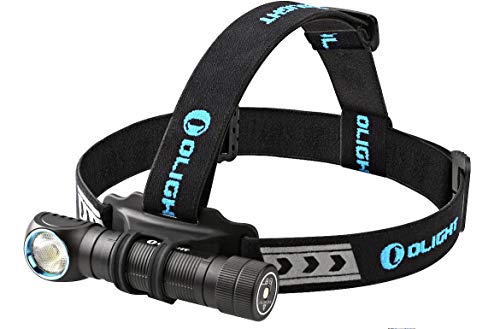 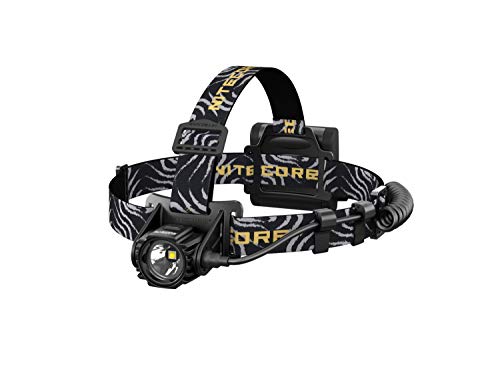 This is especially true in situations where you might be running out in the open with little or no other access to additional lighting apart from the head torch you have with you. Not only is it a terrible idea for you to not be able to see where you’re going but you want to alert others to your presence while running in the dark as well.

The reasons why this type of head torches work best will be further explained below.

Current UK aviation security regulations are very upfront about what you can or cannot take on a plane with you. If you are a frequent traveller then you already know how the CAA feel about carrying liquids (including aerosols and gels) in hand baggage through the passenger security point in containers larger than 100ml is forbidden.

Other items often restricted by a majority of airlines and aviation security – based on the current edition of the International Civil Aviation Organisation (ICAO) Technical Instructions for the Safe Transport of Dangerous Goods by Air – include the following;

The TSA position on Head Torches

It will be less of an issue for you t have a head torch brand that is renowned and instantly recognisable. These head torches by Petzl, Olight and Nitecore fall right into that category.

The more questions TSA officials have to ask, the greater the likelihood that you will not be allowed to carry whatever it is they are asking about, including head torches. So to be sure, take a recognised head torch or brand and not a contraption you put together and often use at home.

So it is important to make sure that your head torch is an obviously normal head torch without any suspicious modifications.

Many head torches contain lithium metal cells and batteries. These are often allowed on planes as long as they fit within airport security regulations. The same applies to any spare batteries you decide on taking with you.

A summary of the restrictions on lithium batteries include the following;

Where possible, any spare batteries you intend on carrying should be wrapped separately. That said, airline restriction limits you to no more than two individually protected batteries per person.

The head torches are also both lightweight recognisable head torches that will not draw unnecessary attention to you. The lack of red lights on them also reduces the chances of it being mistaken for laser light.

It is important to be aware that lithium batteries will always face additional scrutiny, so knowing the rules before arriving at the airport will serve you well.

The rules regarding these batteries are always subject to change so you’ll want to check this CAA page and with the airline that you’ll be flying with to see if there have been any recent rule changes. For international travellers not leaving the UK, then this page shows the rules and regulations as set forth by PHMSA (the Pipeline and Hazardous Materials Safety Administration).

What else to remember

It is easy to forget the rules and regulations imposed by airlines and airports following a long vacation. So bookmark this page on your phone if possible and you can return to it when needed. Any changes to airport security rules will be shown on this page as soon as possible.

That said, if you abide by the rules and you can carry it with you in your cabin luggage, then head torches can be a great way to light your way on a long flight. You are also assured that it can be easily accessed if you need it on arrival at your destination.

What’s more, the batteries in head torches are often quite efficient, eliminating the risk of having to change them after only a few hours of use.

With the above factors in mind, you should be better prepared for your next trip and fully aware of airport security requirements. If you are happy to consider alternative options when taking your head torch on a plane, then a look at the best budget head torches will show cheaper alternatives to the branded head torch options mentioned above. 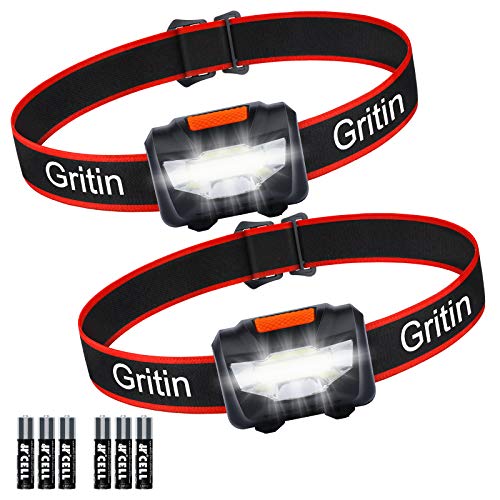 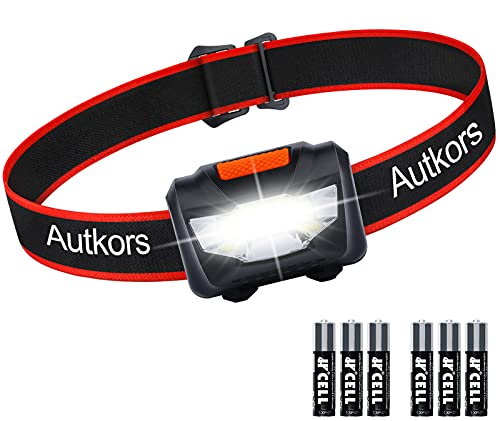